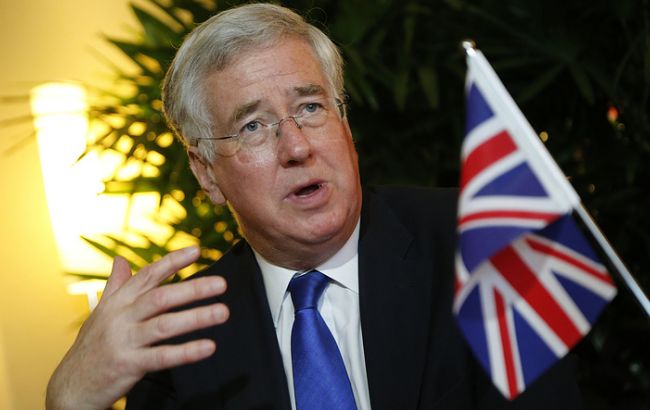 Britain has sent 40 troops to Tunisia to help the North African country in the fight against the terrorist group "Islamic State." This was stated by the Minister of Defence of Britain, Michael Fallon, according to Reuters.

British military will train their Tunisian counterparts operational planning, intelligence, surveillance and mobile patrols. The exercises will be 200 military Tunisia. This is the third mission of the British military in Tunisia after the death in an African country in the past year as a result of the terrorist attack of 30 British terrorists.

"Our teaching will help the Tunisian military to strengthen its borders and stop the spread of LIH on the coast," - said Fallon.

The exercises are aimed at preventing the spread of militants LIH from neighboring Libya. "We are committed to support our allies in the Tunisian defense against terrorists LIH who killed innocent Britons on the beach last year", - said the Minister of Defense.

Earlier, Fallon said that the terrorist group "Al Qaeda" is planning a series of terrorist attacks in Europe, in particular in the UK.